The Touch of the Master's Hand at the Corner of Emerald and Somerset.

Last Saturday the poem "Touch of the Master's Hand" came to mind for no particular nor tangible reason.  I felt a strong urging to print it as one of my songs for distribution the following day.  I had done so maybe two years ago.  The next morning - this past Sunday - the same urge continued.  I printed it on one side of the song sheet and "Love Like This" by Lauren Daigle on the other side.

I visited the people who are escaping the summer sun in the former Emerald City, the people of Ruth and Somerset and then the people on Emerald between Hart and Somerset.  And that's when the Touch of the Master's Hand quickly touched two men on the block.  One of those men was me and the other was a well-groomed and rugged, gentle-spirited Hispanic man who has always been kind.  He specifically requested a song sheet and without me asking him to do so, began to read out loud for others to hear the poem, "Touch of the Master's Hand."

As he began to read, we were standing right at the corner of Emerald and Somerset.  He was facing the street.  My back was to the street.  With Spanish as his primary language in both speaking and reading, he began to read in English, pausing only a bit here or there to ask me how to pronounce a particular word.

As he read, I listened and marveled at the privilege in my humble attempts in ministry that I was experiencing at that moment.  As he read, I looked up the block and saw our - yours and mine - misplaced suburban neighbors who are currently homeless and who have been bound with invisible chains to the streets by active substance use due to Substance Use Disorder and society's and Medicaid's inability to provide dignified health care to them.

At this man's feet and about a yard behind him, Roman Catholic glass candle holders remained as the only items left from a memorial to the two men shot and killed right there in June.  The stuffed teddy bears and other cloth items that were once lovingly placed had been rained on and removed. 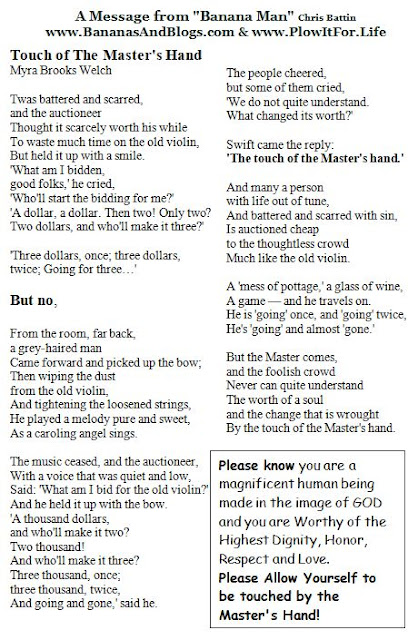